Summary: Check latest statistics of foreign students study in China in 2018, and learn more information and trend of study in China.

According to the data, there were 492,185 international students from 196 countries and areas of the world came to study in 1004 colleges and universities distributes over 31 provinces (including autonomous regions and municipalities) in China. The number has increased by 3,013, an increment of 0.62% compared with 2017. (Not include Hong Kong, Macao and Taiwan).

I. Statistics by Continents of where the students come from:

*License of all of the continent pics in this table is under Creative Commons Attribution-Share Alike 3.0 Unported. 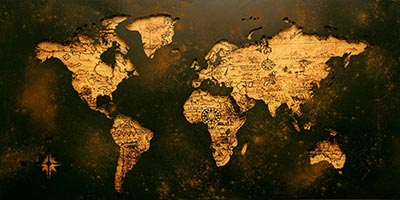 II. Top 15 Countries of where the students come from: 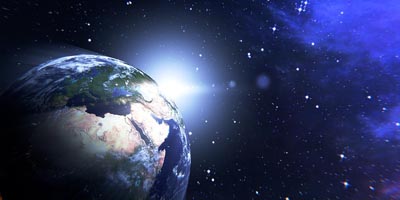 III. Top 10 Provinces and Cities in China that Most Foreign Students Chose:

Other places got more than 10,000 international students: 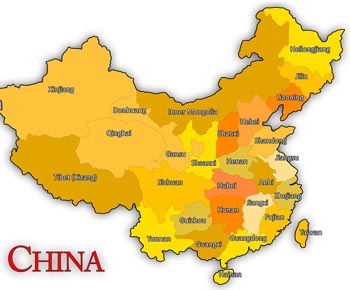 IV: Statistics by Category of Students: 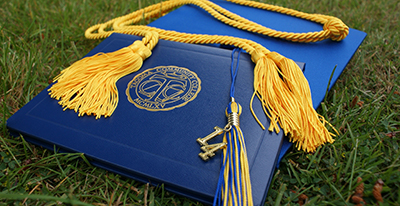 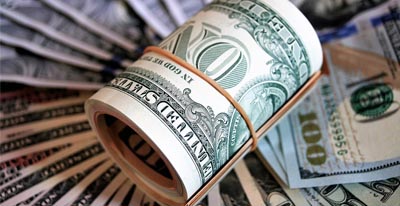 2020-2021 List of Universities Approved by the MOE China about offering MBBS E...